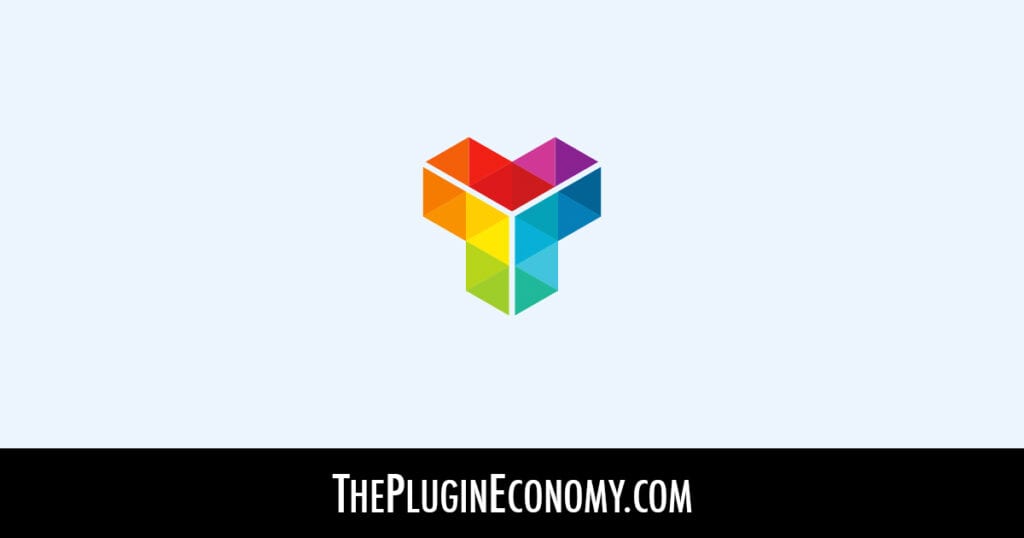 Tripetto is a smart, visual builder for creating forms, surveys, and more for your WordPress websites. It has a lot of features and a wide variety of blocks to build with across its free and premium versions.

If you want to learn more about the story behind it, be sure to check out the interview below with Maarten Behr, one of the creators of the plugin. He answers questions about the origin of the plugin, various development decisions, and monetization choices, as well as giving a peek into the future of Tripetto.

Maarten Behr and his colleagues have built a pretty incredible platform for building smart forms and surveys that they call Tripetto. Originally released as an SDK for multiple development environments, Tripetto is now available as a standalone plugin for WordPress that lets users build logic heavy forms, surveys and a whole lot more with an easy to use visual editor.

How Much is a Lead Worth?  Here’s How to Find Out.

How to Grow Your WordPress Affiliate Program with Social Media

How to Get High-Profile Affiliates to Sell Your Products & Services