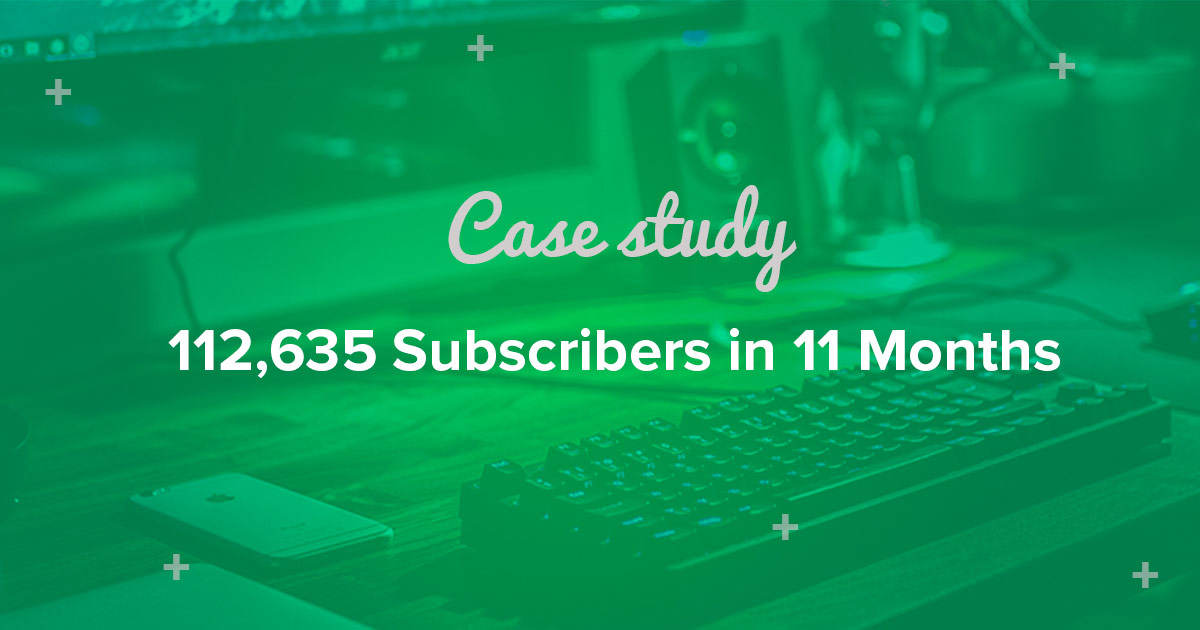 There have been some rather successful deal sites over the years, and while some of them have fallen off in popularity, it still remains a notable business opportunity if handled correctly.

The article below analyzes different deal websites with large subscriber numbers, talking about things they’ve done well and giving advice for reaching similar success. It covers opening in the market where a new site might be able to flourish too, as well as ways to draw in traffic to get those much needed subscribers to your new site.

We all witnessed the rapid rise of Groupon and its similarly fast demise as the offers became too much for people to keep up with.

A former business partner of mine also saw quick financial success with his deals website, but attention waned as fast as it appeared.

As someone who constantly researches online business opportunities, deals websites don’t seem to be ‘hot’ or interesting any more, but the following research might change your perspective as it did mine.

How Much is a Lead Worth?  Here’s How to Find Out.

How to Grow Your WordPress Affiliate Program with Social Media

How to Get High-Profile Affiliates to Sell Your Products & Services