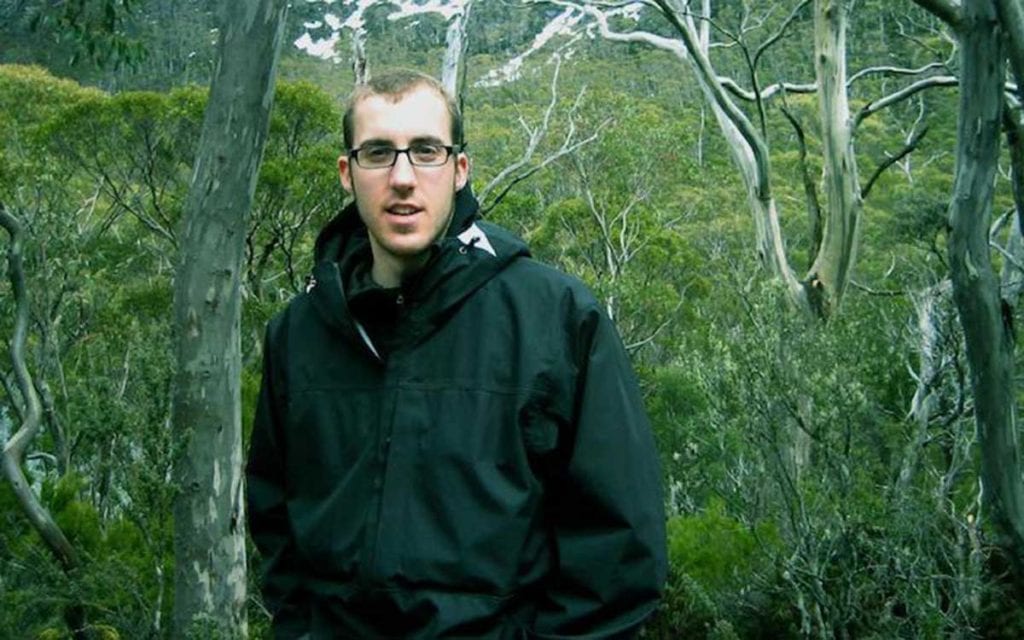 Brad Touesnard has a success story to share, but he also has a story of failure as well. While he is currently the CEO of an entire plugin development company, not every project has been so successful.

But he kept trying until he got where he is today. There’s much to learn from success and failure both, and Brad shares some of the lessons he’s learned from each in the interview below.

We speak with Brad Touesnard from Delicious Brains, home of WP Migrate DB.

Brad has been through the experience of launching the WP App Store, which included investment from Adii Pienaar at WooThemes and Carl Hancock at Gravity Forms. The WP App Store ultimately failed and Brad has lived to tell the tale.

Want to Become a Freelancer?  Here’s How! [Guide]

How to Run a Sale with Your Online Store

How to Sell Documents Online

How to Get the Right Clients

How to Use Leads to Grow Your Online Course