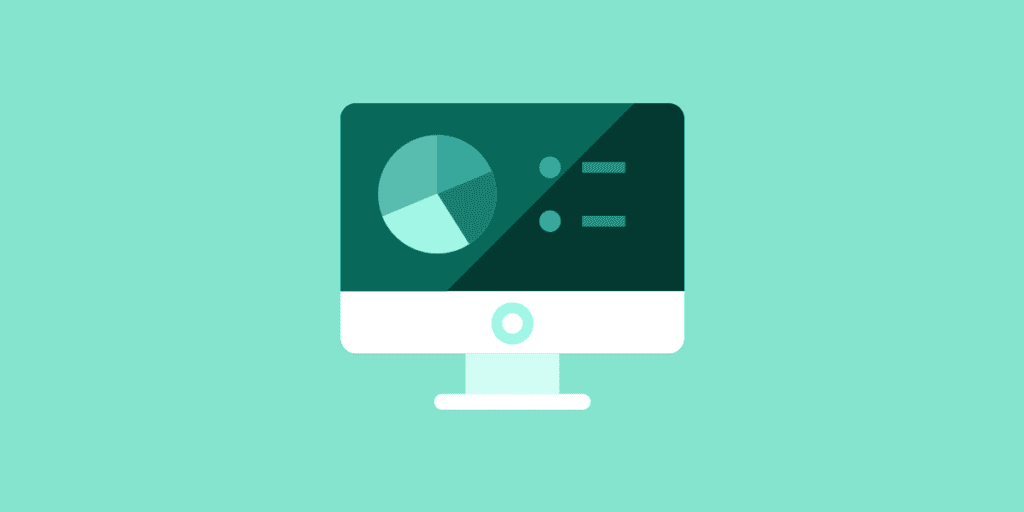 Using automatic renewals for premium WordPress plugins is one of the best ways to increase revenue and create a more consistent revenue stream.  It’s also a better experience for customers who don’t have to remember to manually renew their licenses every year.

About twenty months ago, while sitting on a couch in Auckland, New Zealand, my team and I flipped the switch to enable automatic renewals for AffiliateWP. Two months later we did the same thing for Easy Digital Downloads and Restrict Content Pro.

This was a move that we had been working towards for nearly a year and it’s one that we believed would fundamentally change the position of the company over the next one to two years. Now that it has been twenty months, maybe we can answer the question: were we right? Did it make a significant impact for us or was it all futile hopes?

How to Get Better WordPress Clients [Guide]

How to Sell Software Online